"Grant’s name is synonymous with Otago Pinot Noir. He has been crafting wines in the region since 1993 when there were only 20 hectares planted - today there are over 2,000. Grant’s accomplishments are well known in the wine world and he is credited with winning the Best Pinot Noir Trophy at a major International Wine Competition in London an unprecedented four times – a feat achieved by no other winemaker in the world.

Established in 1998 and named after his Great-Great Grandfather, Giuseppe Valli, who immigrated to New Zealand from an Italian winemaking background, Grant founded Valli with the aim of creating true representations of Otago’s subregions with unflinching intensity and purity." 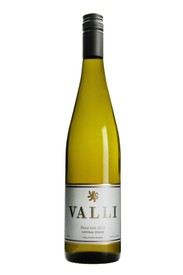 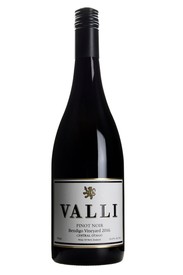 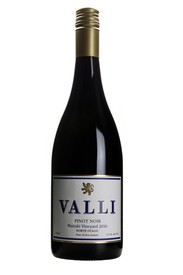